Discount available for 7 or more participants booking together. 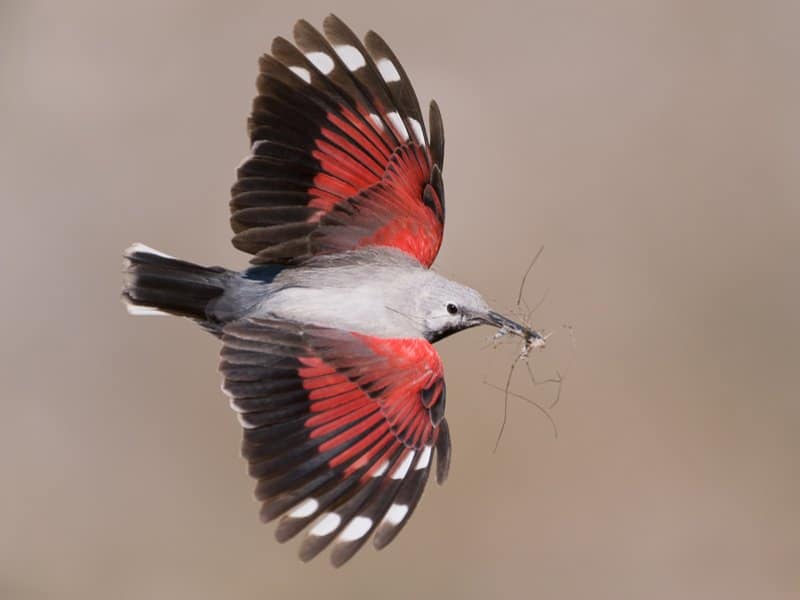 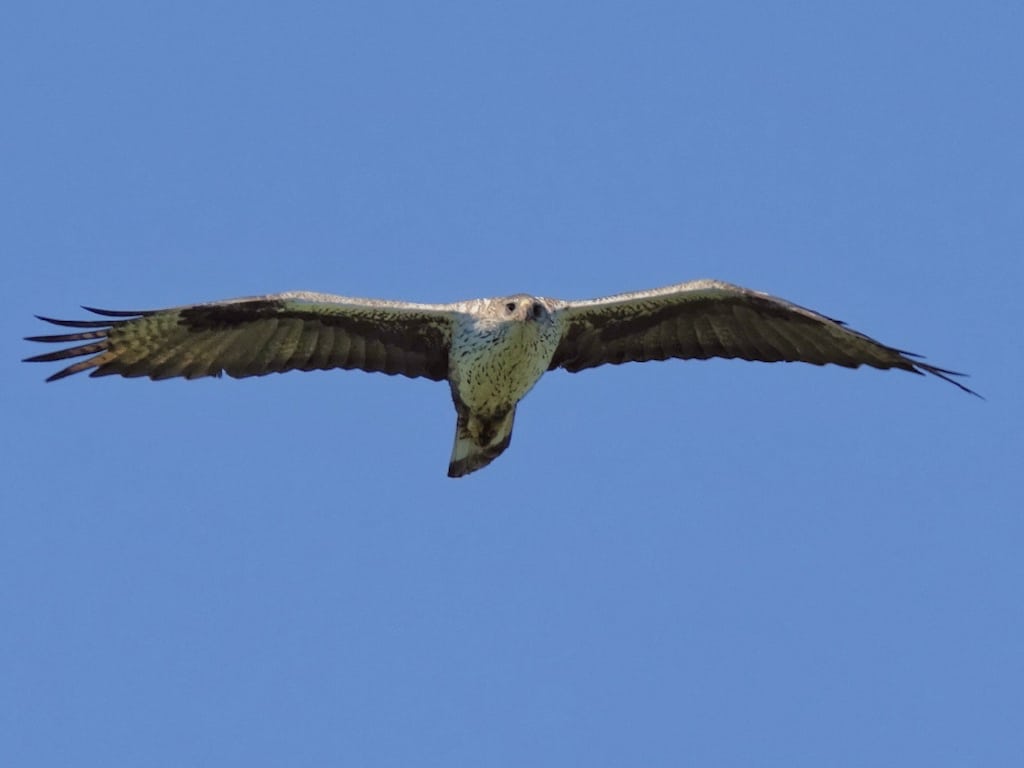 A short winter break visiting some spectacular sites in the Minervois hills, looking for Wallcreeper and Alpine accentor, both species that overwinter at lower altitudes. We may also see Bonelli’s eagle, Iberian grey shrike and recently returned Great spotted cuckoo. Click on Target species for a more detailed list…

We will mainly be looking for overwintering species such as Wallcreeper and Alpine accentor, but also early spring arrivals…

Wallcreeper and Alpine accentor abandon their high mountain breeding sites to overwinter at lower altitudes. It’s a bit like looking for a needle in a haystack… and there is no guarantee of seeing these species, but we will be visiting a number of spectacular sites where they are seen on a regular basis. And there are plenty of other interesting species to see too, such as recently returned Great spotted cuckoo and resident Iberian grey shrike and Blue rock thrush. The trip has now been extended to include other habitats (open heathland and coastal lagoons), increasing the bird list to wider range of species!

Species we will be looking for on this trip:

View/download the Trip report by clicking on the link below:

“A good crowd/fun/well planned and executed/good food and accommodation/really lucky with the Wallcreepers, over and above that ‘luck’ which attends good planning.” AB 04 March 2020

“The trip was great and exceeded all my expectations.” SM March 2022

“What a marvelous introduction to not only the birds but the scenery, culture and life in Languedoc. It was very impressive and very well organised… We also saw the birds!” MB March 2022

“Very well organised. Carefully planned with thought to the species likely to be found and suitable accessible locations”. KH March 2022

By train!
Come by train and choose the #lowcarbonbirding option! It’s really quite easy and you get to see more of the beautiful French countryside.
A participant on this trip in 2020 came by train, travelling south via Paris and Bordeaux and returning north via Narbonne and Lille.
See the Getting here page in our DIY birding section, and do get in touch if you need any help!

By plane
For this trip, we normally meet flights into Carcassonne from Manchester and will post a link to flights as soon as they are available.

Click on the links below for flight details and pricing (track the price to get the best deal!)

Other options may be available, please contact us with your preferred departure airport in the UK.

We recommend that you do NOT book your travel arrangements until the trip is confirmed!

The team for this trip combines the local knowledge of a professional ornithologist and a resident British tour leader for the logistics!

Drawn to wildlife conservation from a very young age, Karline then studied Biodiversity Analysis and Surveying Techniques. She is an active naturalist, with a focus on birds, reptiles and amphibians. Particularly passionate about birds, Karline volunteers for migration counting and local bird surveys in her spare time. Wildlife trips abroad have helped widen her knowledge base and she previously spent 5 years working for a consultancy firm specialised in ecological impact studies, carrying out bird and reptile surveys. Karline's highly developed knowledge of bird song and her eagle eyes, mean that we see more birds, reptiles, butterflies and all other wildlife!

Like many Brits, Philippa has a keen interest in nature and is always curious to learn more about the amazing birds and wildlife of the Languedoc. Resident in this unspoilt area for over 15 years, she has a good working knowledge of where the best spots are for birds, flowers and other species and enjoys sharing these with interested visitors.
Her background in project management and hospitality combined with being fully bilingual are useful skills for organising and hosting tours, and Philippa has a particular focus on customer service!